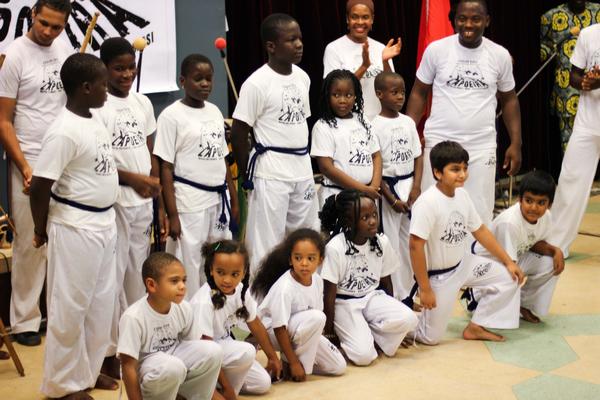 On 4th January 2014 we were invited to attend a Capoeira Batizado demonstration at the Chinese Cultural Centre. Having heard so much about this Brazilian martial art before, I looked forward to seeing it. My only concern was that my son might be too fidgety to sit and watch. 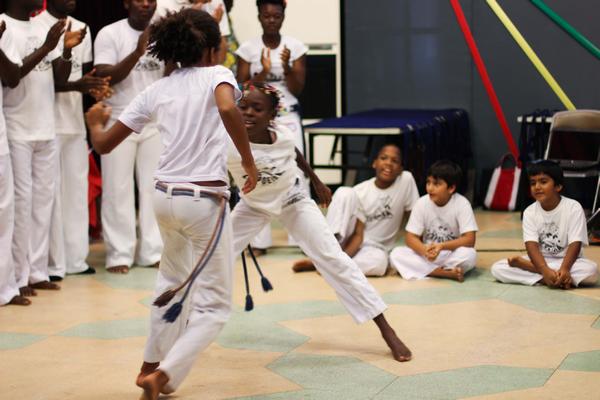 I shouldn't have worried. He sat, entranced for over an hour while he watched the students, young and old, in a combination of music, dance and fighting. As a fan of Lego Ninjago, he was inspired by the fighting aspect. I was struck by the way the older and more experienced students played and fought with the younger ones, taking care of them and helping them to develop their skills.  It was also great to see the involvement of an E.I.S. alumnus and capoeira player, Amado Carsky. 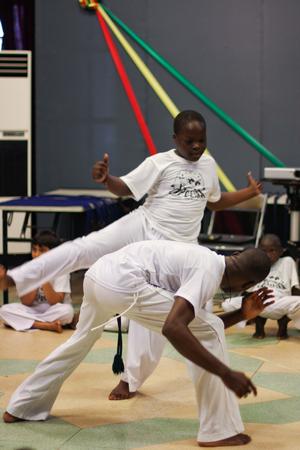 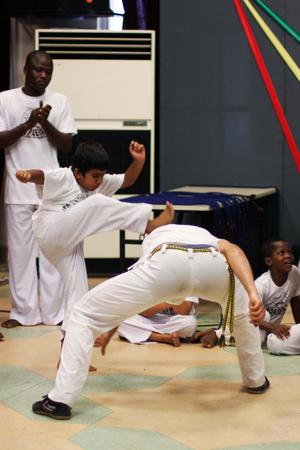 My son has since enrolled in the After School Capoeira classes. He lives it! On Thursdays he bounces out of bed at 6am at the mere mention of the word "Capoeira". It is great to see him using his body in new ways and developing a sense of community with the other students, many of which are much older and bigger than he is.

Years 3 and 4 took full advantage of an opportunity to 'go back to nature' by visiting a farm in Calavi.

Field Trip to the seashore

Year 6 and 7 went on a field trip to a seashore where young turtles were taken care of.