Field trip to the Venezuelan Embassy

On the 27th of August 2014, all the participants of the summer school program were invited to the Venezuelan Embassy. It was an interesting way to celebrate the end of the Summer School program which commenced on the 7th of July and ended on the 29th of August. 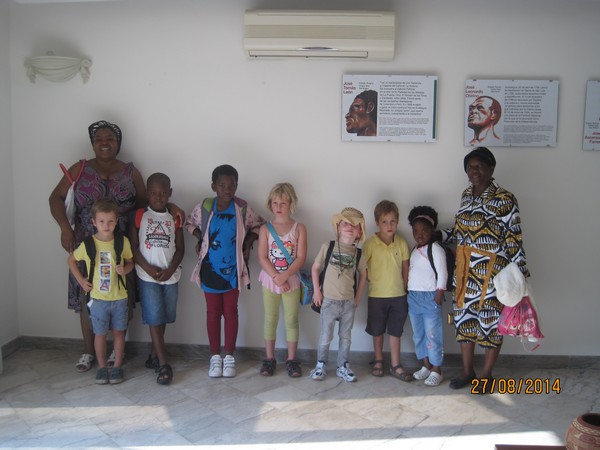 We visited the Exhibition hall where all the heroes of the Venezuelan nation were exposed. The children made portraits of the heroes they preferred. They also watched a brief documentary about Guillermo - a freedom fighter for all the African slaves at a period when Venezuela was still under the Spanish colonial rule. 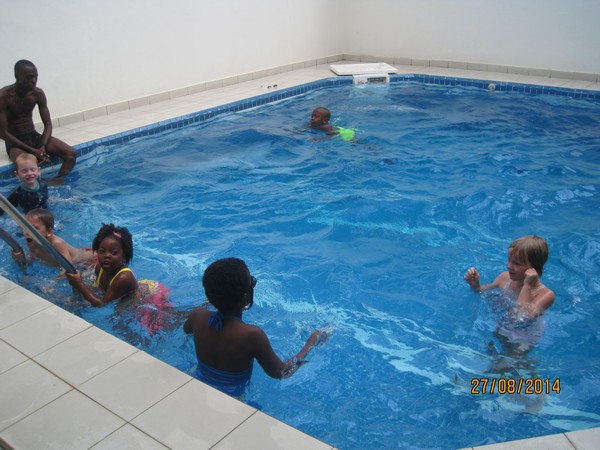 Yesterday was a fun day because we went to the Embassy. First Mr. Oscar explained lots of interesting stuff. Then we watched a movie but I didn’t understand it because it was in Spanish. Next we drew heroes of Venezuela. It was fun. Finally we swam. It was very, very, very FUN. Then we ate cookies and drank juice mmmmmh. It was soon time to go home. 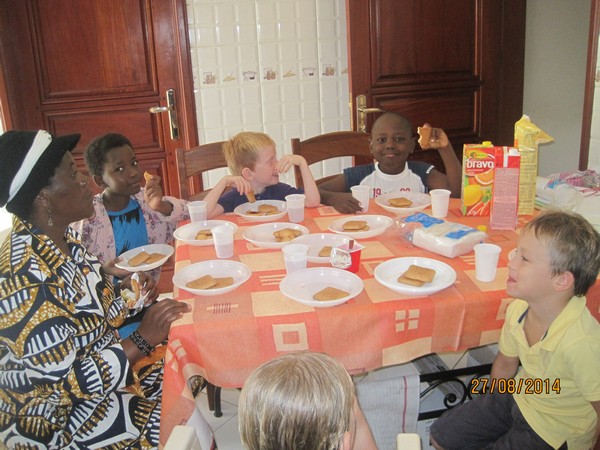 We began in late March, stepping from 'stone to stone across the morass.' Thank you, teachers, parents and students for walking hand in hand to reach the other side.

EIS answers 'a call for solidarity'.

EIS answers 'a call for solidarity' and presents a donation to the school, ECOLOJAH / École Endogénie Jardin de la Fraternité, which has been in the process of rebuilding after having been destroyed by an accidental fire in April 2019.

Amir Moutaib from Year 3 helps us to understand.

Read more … What Is Coronavirus?

Thoughts of the tall trees which give shade on the school field inspire Years 3 and 4 to produce lovely artwork.